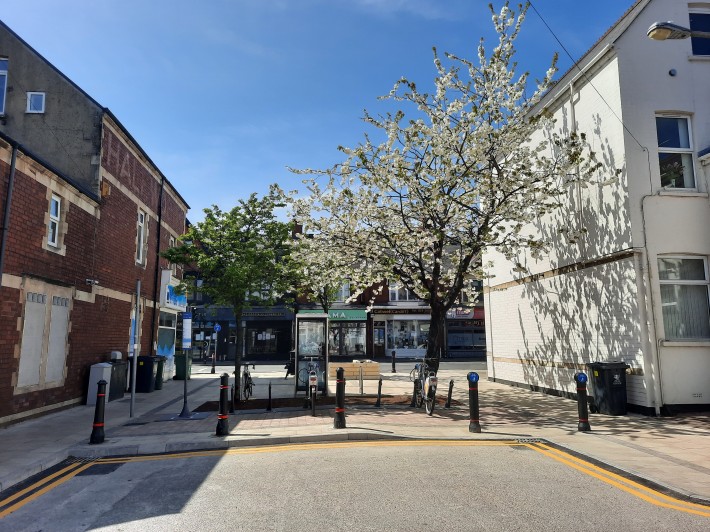 The aim of the project was to bring about environmental improvements to the public realm of Llanishen Street road end closure, which provides a pedestrian and cycle link to Whitchurch Road.

The improvements included the following:

This scheme was completed in March 2021. 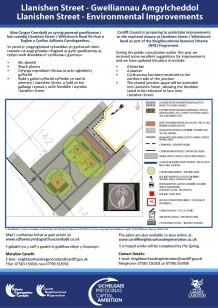